What is Ghosting an Interview? [And Why You Shouldn’t Ghost an Employer] 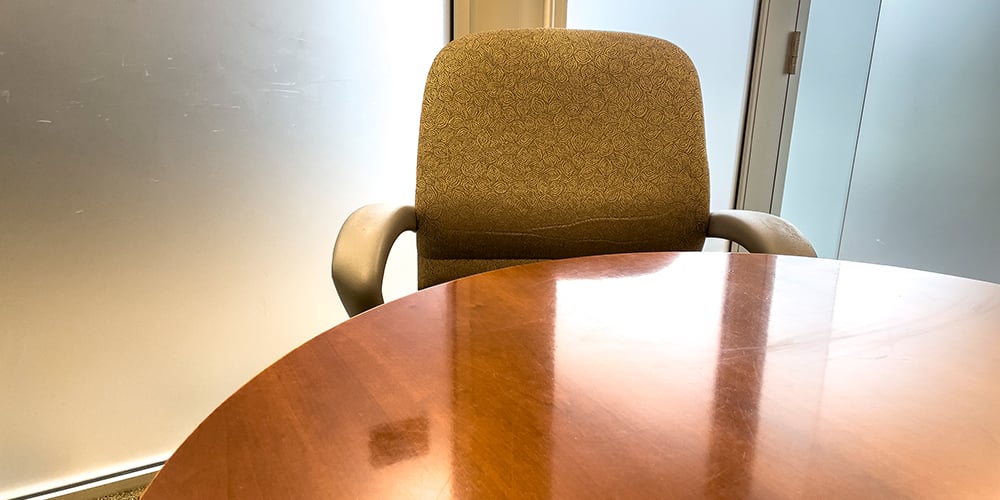 🎶 It’s a small world after all 🎶 (That song will likely be in your head for the rest of the day now. Sorry about that…)

Are you in the middle of the interview process for a company and, for one reason or another, you don’t have an interest in working for them anymore? Maybe you just don’t have the same good feeling you did in the beginning — or maybe you have a better offer elsewhere.

There’s no harm in stopping contact with that company anymore — something commonly called “ghosting” — is there?

We’re here to tell you that yes, in fact, there is a lot wrong with ghosting a potential employer. After hiring people for nearly 70 years here at Anderson Trucking Service (ATS), we’ve seen our fair share of candidates ghost us, so we know what that can do for a candidate’s reputation.

In this article, we’ll explain what ghosting is, why you shouldn’t do it and what you should do instead of ending all communication with a potential employer.

Ghosting happens during the interview and hiring process for a new job. Often, an employer will be working with a candidate following initial contact (via phone or email) and, during the process, suddenly the candidate stops responding to messages and calls — although it can be the opposite where an employer ghosts a candidate too.

Who Cares if I Ghost an Employer if I’m no Longer Interested?

Simply put, ghosting an employer can come back to haunt you. Not in a “let’s host an exorcism” kind of way; more in a you might never work for that employer kind of way.

Recruiting teams take extensive notes when working with candidates — for legal reasons (we’re not going to get into that today), to communicate with hiring managers and for reasons like this.

If you stop answering their messages, they’re going to say exactly that in their notes. If you think they won’t remember that a few years down the road when you found a different position you’re interested in, you’d be wrong.

Or maybe you think it doesn’t matter because you won’t ever work for that employer. While that’s certainly possible, things can change. Maybe the leadership team you didn’t like is different. Maybe the office layout is more to your liking years down the road. Maybe you change and your priorities are different to where they more closely align with that company.

Whatever it may be, you probably don’t want to rule out ever working for a specific company. So don’t ruin your chances by ghosting that employer.

It’s a Small World After All

How many times have you been at a random event and seen a person from high school that you thought you’d never see again? That type of stuff happens in the business world too.

So imagine if the recruiter you were working with at the company you ghosted happens to be a recruiter at your dream employer now. They’ll probably remember that time you ghosted them a few years back.

Will that automatically remove you as a candidate even if you’re perfectly qualified for the position? No, but there’s a good chance they’ll let the hiring manager know they’ve dealt with you in the past and you were unreliable.

What Should I Do if I’m No Longer Interested in a Position?

While your message can range in how much you say, the simple thing to do is communicate. Be courteous and let them know so you’re not wasting anyone’s time — including your own. Yes, even ignoring phone calls and emails takes time.

At a bare minimum, send an email to your recruiter and/or hiring manager and say “I’m no longer interested in the position. Thank you for your time.” How much time would that take? 30 seconds? 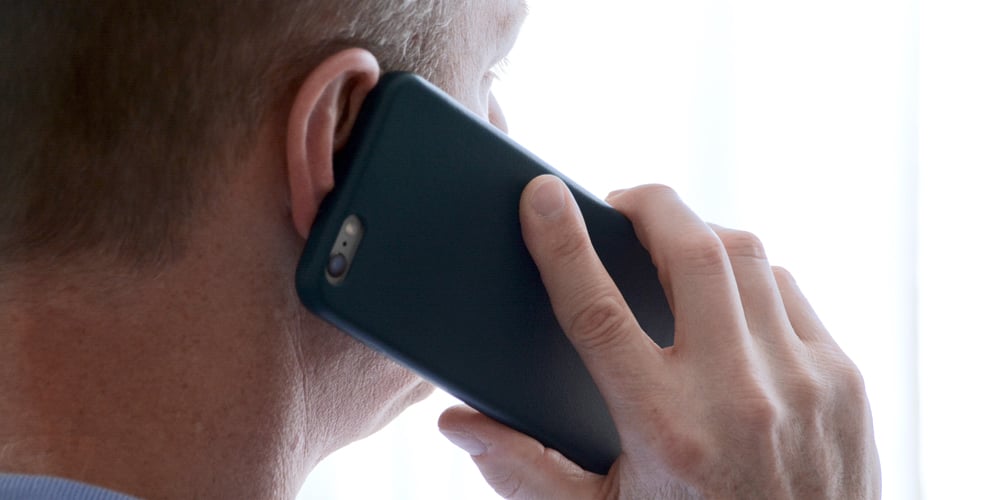 Now, that’s the bare minimum. Just like breaking up with someone (after all, that’s essentially what you’re doing here), it’s better to have a conversation over the phone or face-to-face. It’s just respectful. Again, email is better than nothing though.

Back to the phone call. I know it can be uncomfortable, but good employers want to get better. If you don’t give a reason why you’re no longer interested, it’s hard to get better.

Was it better pay and/or benefits or did you like the other company’s office space better? Whatever it is, let them know.

In most cases, following these recommendations will benefit you in the long run. Remember when we said recruiters take extensive notes? That’s true in this case too.

They’ll document that you’re no longer interested and why. They’ll also include a note that mentions you were honest about the situation and if you ever apply in the future that you should definitely be considered for an interview (if your skills match, of course).

Many of us avoid conflict. We just don’t like it. So instead of emailing or calling to say you’re no longer interested, you might be kicking the can down the road by rescheduling interviews or start dates.

Don’t do that either — even if you’re doing it to see if you’ll get an offer at that other place you’re interviewing at.

Wouldn’t you rather just rip the Band-Aid off instead of slowly putting stress on yourself about how you’re going to break things off with the employer?

Be honest with your recruiter. Tell them you’re interviewing somewhere else. Many employers are even willing to accommodate you so you get the time you need.

If you’ve lost interest after applying for a job — or after starting the interview process — you may be considering ignoring all future communications from that employer (aka ghosting them). But before doing that, consider what you’re really doing.

Employers take notes during the interview process, so they’re certainly going to be documenting the fact that you stopped communicating with them. That will, no doubt, hurt your chances of ever working for that employer in the future.

So what should you do?

We all know breakups are hard, but that doesn’t mean you should make up an excuse as to why you’re no longer interested. Just tell them the truth. They can handle (and deserve) it. After all, how can they become a better employer if they don’t know why candidates don’t want to work for them?

What do you want your reputation to be?

Ace Your Next Interview

If you want to become a better interview (for a job you’re interested in, of course), we’ve created a guide that can help.

Get our 13 tips for crushing your next interview now. 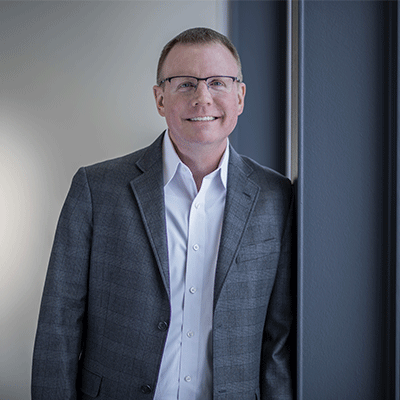 As a talent acquisition specialist — a position he's held since 2016 — Shannon works, alongside colleagues, to connect job candidates with their best-fit position within ATS. In his role, Shannon enjoys assisting each new candidate toward their career goals and does everything in his power to set each candidate up for long-term professional success.

Get the Latest Careers-Related Content Straight to Your Inbox!