What is a U.S.-Flag Shipment? [When to Use One + Common Problems] 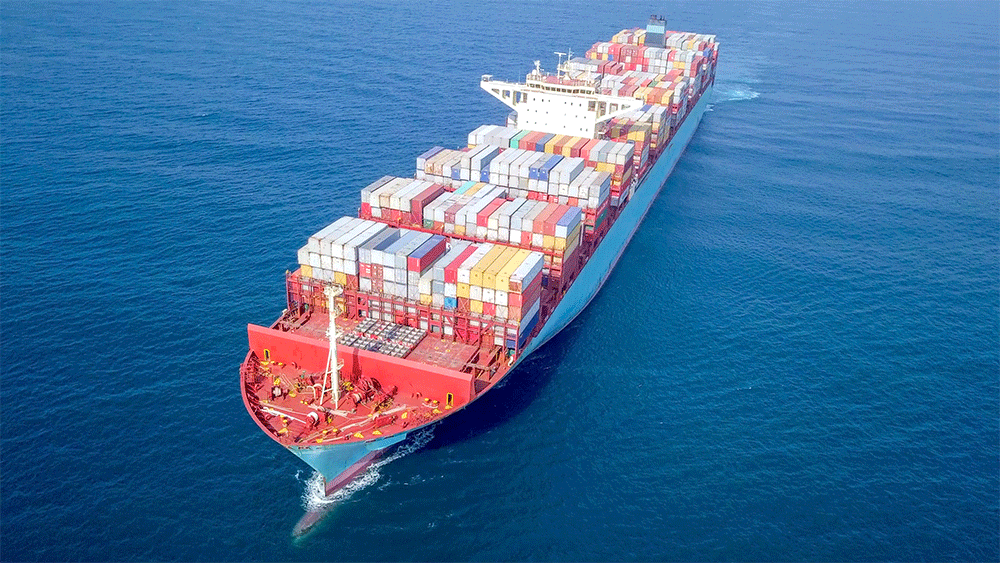 Your company developed this great product that you pitched to the U.S. military. They loved it and ordered thousands of units to be shipped to bases all over the world.

You’ve shipped internationally before, so this is no big deal. Until your go-to international carrier says they can’t help you because your shipment requires a U.S.-flag ship and they don’t have any in their fleet.

What the heck is that?

We’ve been helping shippers like you move their cargo internationally for three decades — including U.S.-flag shipments in some cases — so we understand the challenges that come when you need to utilize U.S.-flag service.

In this article, we’ll highlight what U.S.-flag shipments are, when you need to use them and common problems you might encounter when seeking a U.S.-flag vessel.

What is U.S.-Flag Shipping?

Long-standing U.S. policy requires that “government-impelled” cargo — or government-owned cargo like military supplies, foreign aid and any privately-owned cargo financed by the federal government — being sent overseas be transported on U.S.-flag ships.

A recent example of utilizing U.S.-flag shipping for foreign aid is the relief efforts following the Haiti earthquakes. Any equipment donated by the U.S. — like agriculture and construction equipment — would have needed to travel on a U.S.-flag vessel.

While the regulations aren’t as strict for private shippers, there are requirements depending on the type of cargo you’re shipping.

If you’ve inquired about shipping your freight on a U.S.-flag vessel, you’ve probably heard of P1 service and P2 service. What’s the difference?

P1 service is when your cargo is transported on one or more U.S.-flag vessels ONLY from the port where it’s loaded to the discharge port.

Whether or not you’re required to use P1 service is based on the type of cargo you’re shipping. There are exceptions to the rules, but you’ll likely need a waiver from the Maritime Administration (MARAD). 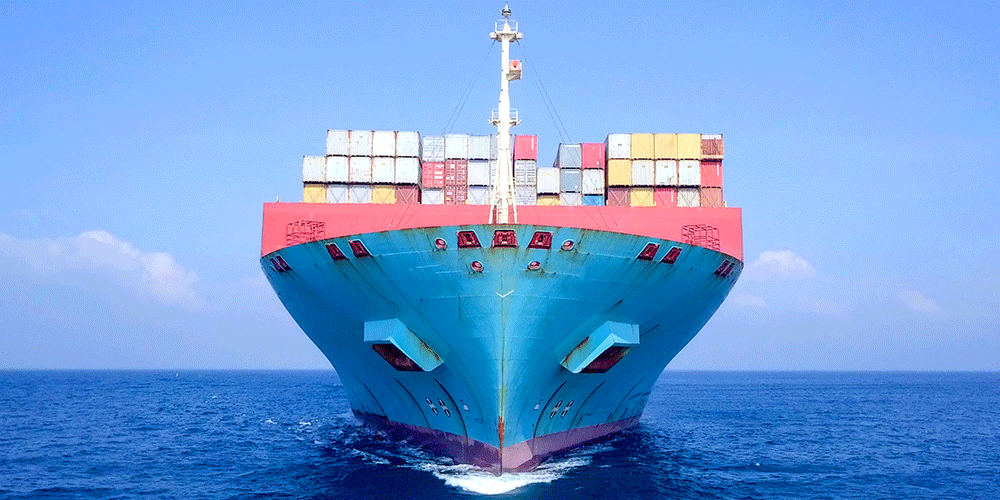 What is a U.S.-Flag Vessel?

Simply put, a U.S.-flag vessel is a ship that flies the U.S. flag. That said, to fly the U.S. flag, you must have a crew comprised of U.S. citizens, follow U.S. safety regulations and have a vessel built in the U.S.

Based on rules set in 1961, U.S. Congress requires that ships eligible for food-aid cargoes must be built in the U.S. Or if built abroad, they must have sailed under the U.S. flag for the previous three years.

The goal of this regulation is to discourage foreign-flag vessels from entering the U.S. trade only when it’s convenient for them — like when the world shipping market is oversupplied.

How Many U.S.-Flagged Ships Are There?

There are approximately 180 U.S.-flag vessels between the three separate U.S.-flag fleets, according to the Bureau of Transportation Statistics (BTS). The three fleets consist of the domestic fleet, the international fleet and the Military Sealift Command (MSC).

The U.S.-flag domestic fleet includes ships and barges that carry cargo and passengers between U.S. ports, including most U.S. island territories. This type of activity must be conducted only by vessels under U.S. ownership, due to the Jones Act, which was enacted in 1920. For this reason, the domestic fleet is commonly referred to as the “Jones Act Fleet.”

The U.S.-flag international fleet includes ships and barges that carry cargo and passengers between the U.S. and other countries. While these types of vessels do not need to be built in the U.S., they must be owned and crewed by U.S. citizens. Currently, there are 19 U.S. vessel owners that operate in international trade waters, according to the Congressional Research Service.

Finally, the MSC — which is part of the DOD — operates a fleet of approximately 120 vessels. The primary duty of this fleet is to resupply Navy combatant ships at sea. While the fleet consists of oil tankers, containerships and vessels for oversized cargo, the most common type of vessel in the fleet is roll-on/roll-off (Ro/Ro) ships.

The government-owned fleet includes a reserve fleet of inactive vessels available for military deployment, which are part of the Ready Reserve Force (RRF). The nearly 50 ships can set sail with as little as five or 10 days’ notice and have a skeleton crew of roughly 10 crewmates per ship. If activated, an additional 1,200 mariners — or about 25 additional mariners per vessel — would be needed to sustain operations.

Like anything in the world, there are pros and cons to shipping your cargo on a U.S.-flag vessel. While you might typically be able to base your decision on which option you think offers you more pros than cons, in the case of U.S.-flag shipments, you might have to use it no matter which option you’d prefer.

Some benefits of using U.S.-flag shipping include:

Like I mentioned earlier, there’s unfortunately not much you can do if there’s a con on this list that you don’t like. If you’re shipping government-impelled cargo, you have to use a U.S.-flag vessel.

That said, it’s good to be aware of the following cons of shipping on a U.S.-flag vessel.

How to Ship Your Cargo Using U.S.-Flag Services

Now that you have a better understanding of what U.S.-flag shipping is and why you need to utilize it, it’s time to start shipping your products to your new customers.

To make sure things are done the right way, start by identifying what category your type of cargo fits into. If it’s military cargo or import/export bank cargo, you need to utilize U.S.-flag vessels every time — unless you absolutely can’t find an available vessel when and where you need it. In that case, you’ll need to get an exemption.

If shipping civilian agencies or agricultural cargo, you’ll still need to utilize U.S.-flag vessels, just not every time. As long as you maintain a rhythm of 50 percent of the time, you’ll be alright.

Once you’ve got all that figured out, it’s time to find a vessel. You’ve got about 180 to choose from through 19 private operators. Depending on what type of vessel you need — like a containership, Ro/Ro vessel or a barge — that will further limit the number of vessels you have to choose from.

After all that, you’re ready to ship your cargo.

If all of that sounds overwhelming, we’d be happy to help. ATS International has spent the last three decades developing well-established relationships with dozens of private fleets — including U.S.-flag vessel operators. 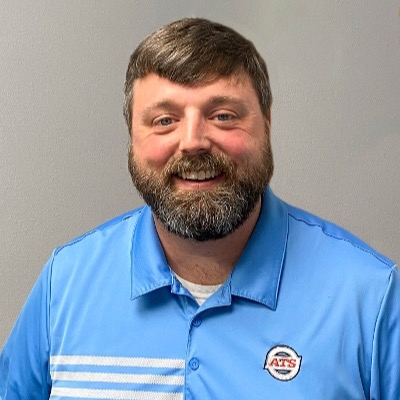 Jack began his career in logistics in 2007. Since then, he’s served in various roles in both domestic and international shipping, including less-than-truckload (LTL), full-truckload (FTL) and import shipments from Asia. Now with ATS International, Jack focuses his time on finding tailored solutions — big or small — for customers shipping throughout the world.