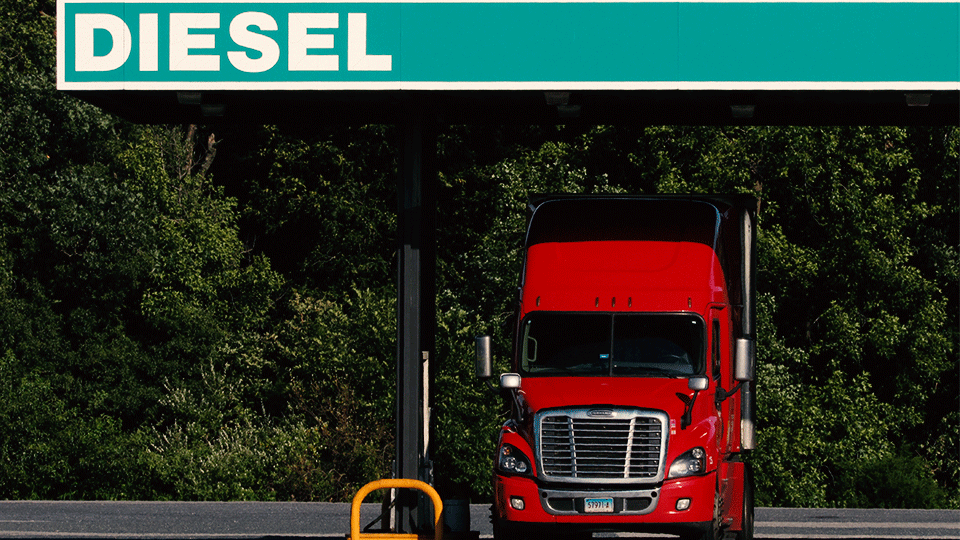 The U.S. Energy Information Administration (EIA) is a government agency that collects, analyzes and reports energy information to policymakers and the public.

This has caused a ripple of commotion around our nation, with some fearing significant diesel-fuel scarcity is on the horizon.

Here are the numbers driving this concern:

The Anderson Family of Companies operates more than 2,600 semi-trucks. Together, these trucks rely on thousands of gallons of diesel every day. While national reserves are at their lowest levels since 2008, we’re not panicking and neither should you.

On the surface, 25 days of remaining diesel supply might fill you with uncertainty.

That said, in this article, we’ll break down what’s happening with U.S. diesel supply to help you ensure the success of your transportation supply chain going forward.

Below you’ll find an explanation of:

How the Demand for Diesel Fuel Changes in the Fall

Starting in late August and carrying through November, diesel consumption rises across the U.S.

This occurs every year as three things happen:

Together, these three changes reliably inflate the overall consumption of diesel in our country during the fall months. In turn, the EIA regularly reports lower fuel reserves during the fall than in the summer and winter.

This is partially what we’re experiencing right now. As harvest season wages on in various regions, temperatures fall and durable goods purchases increase during retail peak, diesel consumption predictably rises. That said, this year there are two other constraints to note.

The U.S. has a finely-tuned process for managing its crude oil acquisition, refinement and distribution. Here’s a basic overview of this process:

The EIA reports that in 2021, the U.S. produced nearly 68.5 billion gallons of distillate diesel fuel, outpacing consumption during that same period. In a healthy economy, these production levels are enough to support U.S. demands for diesel fuel while simultaneously building up diesel reserves and allowing for the sale of excess fuel to other nations.

Through a combination of circumstances, however, two parts of this supply chain have been impacted this year. These are:

1. The Acquisition of Crude Oil From Other Countries

The U.S. imports the vast majority of its crude oil from Canada and Mexico. According to the EIA, more than 70 percent of U.S. crude oil imports in 2021 came from our North American neighbors.

That said, historically our country has also received crude oil from Russia — importing more than 200,000 barrels per day in 2021. In a typical year, the U.S. will import 3-5 percent of its total crude oil imports directly from Russia. This year, however, global conflicts have disrupted this relationship, leaving our nation with fewer crude oil imports to rely on. 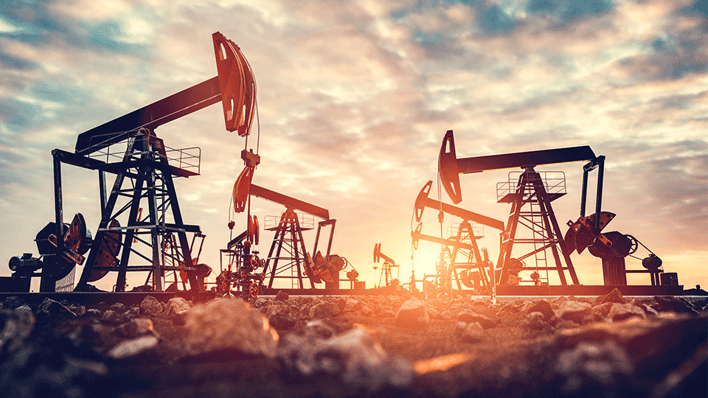 While the U.S. is not dependent on Russia as a source of crude oil, historically it produces around eight percent of the global crude oil supply. As a result, many nations have had to look elsewhere to fill this void in 2022, complicating this process further.

As of right now, the U.S. has 125 oil refineries currently in operation. Over the past five years, the volume of operable refineries in our country has gone down as a result of scheduled maintenance, a few major fires and the COVID-19 pandemic.

With a slower pace of refinement, the U.S. has had slightly more trouble building up its stores as quickly as in years past.

What Should You Expect Going Forward?

As we continue into 2023, it’s not time to panic. The U.S. will not run out of diesel — at least not the way things are going.

Instead, if it’s necessary, expect oil refineries to begin producing more diesel per barrel than gasoline. The percentage of crude oil used to create each of these products can be adjusted according to demand trends. This is what we anticipate happening in the months ahead.

Additionally, as with any other constraint we’ve faced, we anticipate the U.S. distillate fuel oil supply chain to re-optimize to its current challenges. Should this mean higher-than-average diesel prices for the foreseeable future, you’ll want to prepare for this reality.

Purchasing diesel fuel is one of the largest expenses associated with running a trucking company and hauling freight. Like equipment replacement/maintenance costs and insurance premiums, fuel prices are out of every carrier’s control and unavoidable. 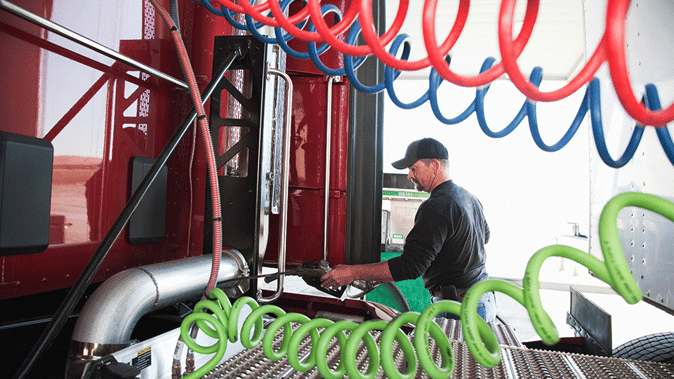 Rising fuel prices, although unavoidable, don’t need to wreck your transportation budget. Pay attention to these changes and control the things you can.

For a few additional tips for managing your transportation supply chain when diesel prices are volatile, check out this article which covers How Rising Fuel Prices Affect Transportation (+ 3 Budgeting Tips).

Finally, to help you keep your supply chain running efficiently in the year ahead, ATS is proud to offer a monthly newsletter full of relevant tools and helpful insights.

Subscribe to our market-update newsletter here and make sound, informed logistics decisions — regardless of what next year throws your way. 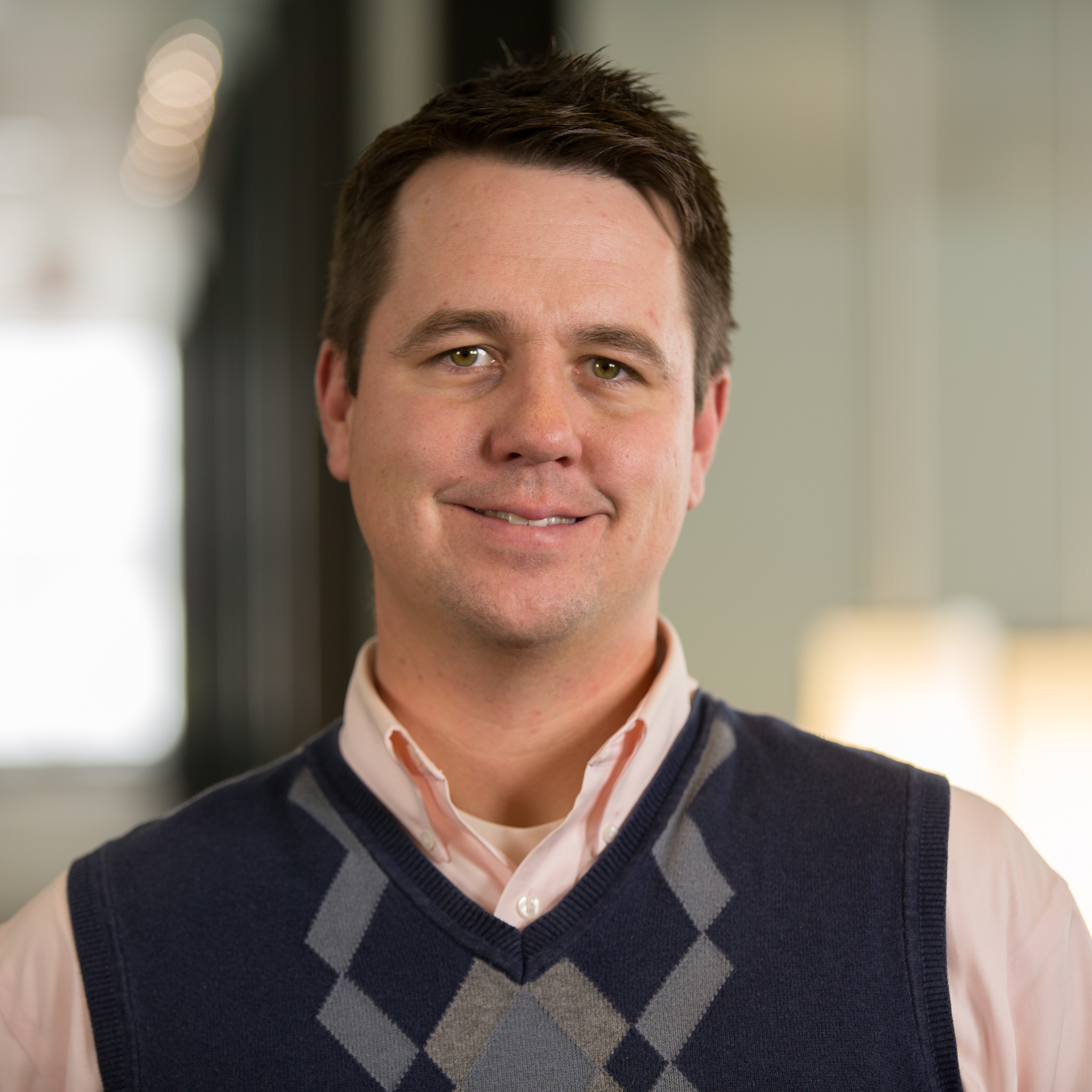 Eric has been a sales manager with ATS Logistics since 2018 — when he helped create a new sales team from scratch. In his role, he supports his team as they develop their book of business and create new partnerships. Eric joined ATS in 2013 as a sales representative for ATS Logistics. He was also a sales member with ATS’ Vans division before coming back to ATS Logistics in his current role.