There's no question Puerto Rico has faced economic hardships for the better part of 30 years. And if you’ve kept up with the news over the past three years, you know in September 2017, the island was hit by two massive hurricanes — Irma and Maria — in less than three weeks. The storms killed more than 3,000 people, left most of the population without power and compounded the island’s already substantial debt and economic crisis.

Today, however, the island is positioned for a rebound. For shippers, this means there are many benefits of doing business with Puerto Rico right now and many opportunities coming in the near future.

The Benefits of Shipping to Puerto Rico Today

The island is also served frequently and effectively by well established U.S. ocean carriers. If you haven't already, you should start building these carrier relationships today so you'll be well-prepared for the future, especially as Puerto Rico's economy continues to rebound.

Simply put, cargo shipping to Puerto Rico is nearly as easy as shipping to anywhere else in the U.S. and there are several quality asset-based carriers out there who can help you do it efficiently.

Why Puerto Rico Is a Land of Opportunity for Shippers

Even though the island has endured many struggles over the past three decades, the future's still bright. A lot of this has to do with the fact that Puerto Rico has high-tech manufacturing facilities and a willing, educated and able workforce.

While tourism makes up a significant portion of Puerto Rico’s economy, its biggest driver is manufacturing (especially that of high-value goods like pharmaceuticals and electronics), which accounts for a third of the island's gross domestic product (GDP). In fact, Puerto Rico continues to lead all other U.S. territories and states in pharmaceutical manufacturing and is solely responsible for manufacturing five of the world's top-10-selling pharmaceuticals.

But things could soon get even better for Puerto Rico's pharmaceutical manufacturing sector.

In the wake of the COVID-19 pandemic, experts have been looking closely at Puerto Rico. Health officials are concerned the U.S. is too dependent on China for key pharmaceutical ingredients. With Puerto Rico's manufacturing infrastructure and skilled workforce already in place, Congress only needs to partially restore Section 936 of the Tax Reform Act of 1976 to make Puerto Rico's economy flourish. This is why Puerto Rico could once again become a hub for pharmaceutical manufacturing.

The infrastructure of the island's communities may also soon provide many opportunities for companies shipping to Puerto Rico.

Following Hurricane Maria in 2017, the U.S. Department of Housing's (HUD) Community Development Block Grant Disaster Recovery Program (CDBG-DR) allocated $20 billion in disaster relief for the island, which was set to be distributed in phases. In February of 2018, $1.5 billion was distributed. Recently, an oversight board certified Puerto Rico's action plan for the next wave of funds ($8.2 billion), as well as an additional $8.3 billion in disaster resilience funding and $1.9 billion for energy-grid improvements.

Once the federal government approves the release of the second wave of funds, the number of companies shipping to Puerto Rico is going to grow exponentially.

Furthermore, in addition to the billions in federal funding poised to go to the island, there are impressive debt resolutions underway.

All of this adds up to the island becoming a land of opportunity for shippers.

Whether you’re currently shipping to Puerto Rico or considering doing so in the future, you need to work with a shipping partner that understands all facets of Puerto Rico — its rich culture, its economic opportunities and its resilient, hard-working people.

At ATS International, we've been faithfully serving Puerto Rico as an asset-based service provider for over 28 years. As a result, we have established long-term relationships with its ports, vessel carriers and on-island service providers, and can deliver the best possible experiences to you and your customers.

We’d love to learn more about your needs and how we can help you accomplish your goals. Feel free to reach out with any questions or request a quote for your Puerto Rico shipping needs. 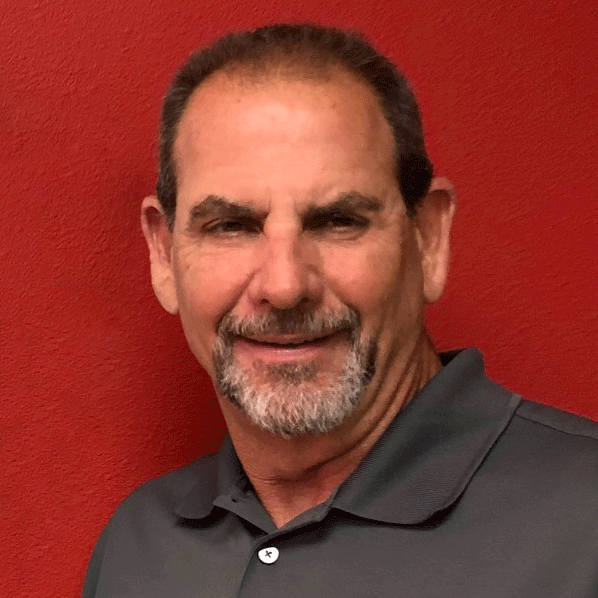 Steve began his career with ATS International in 2012, when he joined the team as the director of operations. In his current role, he oversees anything and everything having to do with international operations within ATS. He’s spent more than three decades in maritime transportation with roles as a stevedore all the way to a senior executive.