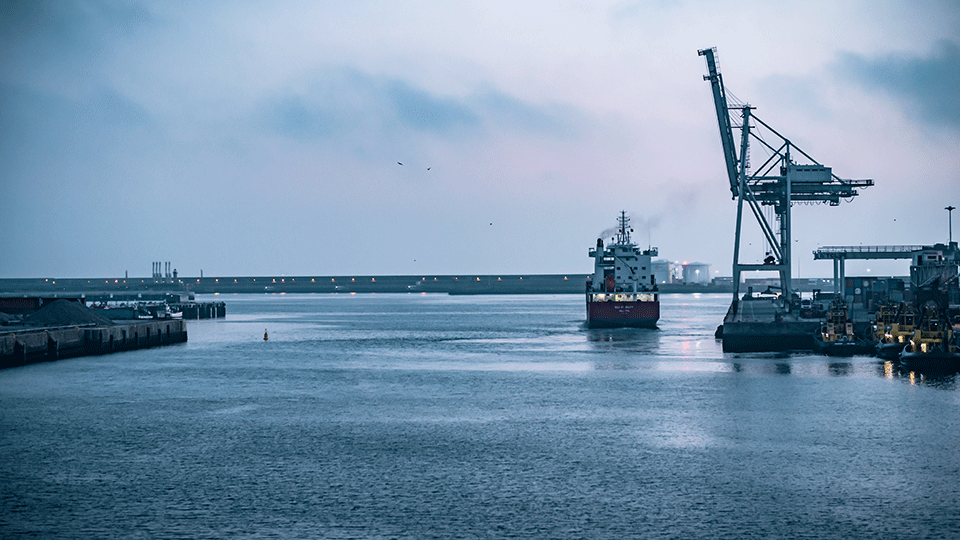 As a company that participates in the movement of international cargo, you’ve likely uncovered the sheer complexity of this process. With so many transportation providers to choose from and a variety of methods for moving freight, it’s natural to feel overwhelmed sometimes.

Exporting your goods from the U.S. can be done in multiple ways and, as you’re well aware, arranging your shipments can be challenging. That’s why questions about whether a standard or a routed export transaction makes the most sense for your business should never go unanswered.

Here at ATS International (a division of Anderson Trucking Service), we’ve participated in many standard and routed export procedures over the years.

Standard export transactions — where the U.S. Principal Party of Interest (USPPI) handles the filing of all export documents — make the most sense for companies exporting from the U.S. And, for the most part, routed exports should be avoided whenever possible.

However, understanding what standard exports entail and why routed transactions aren’t usually in the interest of a U.S.-based exporter is important. Laying this foundation of knowledge will leave you far better suited to manage your international shipments going forward — helping you avoid costly mistakes in the future.

Regarding standard and routed international exports, there are four major terms that you’ll need to understand. You’ll encounter these terms — and their corresponding acronyms — frequently as you, your consignee and all third-party providers coordinate each load’s transit.

The USPPI is the individual or entity, within the U.S. that receives the primary monetary benefit from a transaction that results in a shipment’s export. In most cases, the USPPI is either the manufacturer or final seller of a product/cargo.

The FPPI is the individual or entity, outside of the U.S., that gains control of/consumes the cargo being shipped. And in many instances, the FPPI is the final recipient/consignee of the export shipment.

According to the definition supplied by the International Trade Administration, “the Electronic Export Information (EEI) is required documentation when the value of the commodity classified under each individual Schedule B number is over $2,500 or if a validated export license is required to export the commodity.”

Plainly put, the EEI serves as a declaration of all cargo/merchandise exported from the U.S. to be imported by a foreign country. Parties shipping cargo that meets any of the following criteria must file an EEI with the U.S. government:

Regardless of the incoterm specified in a given transaction, the USPPI is always responsible for ensuring the U.S. government is apprised of, and the accuracy of all necessary information.

The AES is the system through which EEI declarations are filed and processed with U.S. Customs. Data collected through the AES Direct system helps the U.S. Census Bureau track and develop reports on U.S. export and trade statistics. EEI documentation (submitted through AES Direct) also helps other governmental agencies, such as the U.S. Customs and Border Protection Agency, make export-related discernments. 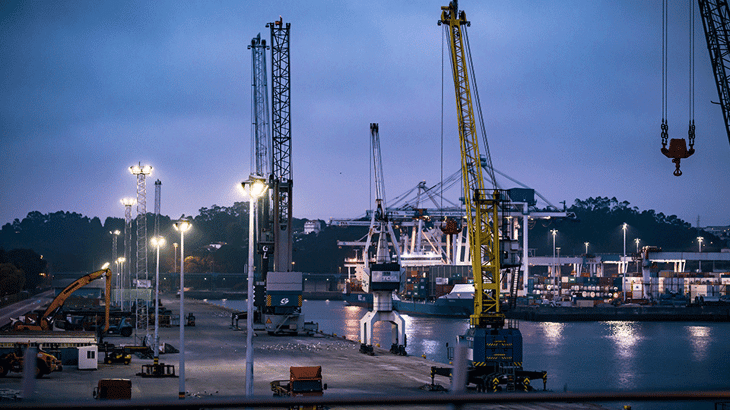 What is a Standard Export Shipment?

Legally, standard export transactions are considered those where a single USPPI is sending a specified amount of cargo to one FPPI within a foreign country. For standard export shipments, the USPPI or their assigned agent (freight forwarder, customs broker) is responsible for filing the electronic export information (EEI) prior to a shipment’s export.

What is a Routed Export Shipment?

A routed export shipment is an international transaction where the export of a shipment is directed by the FPPI. In these scenarios, the filing of the Electronic Export Information is authorized by the FPPI and can be handled in a couple of ways; the FPPI must either authorize a U.S.-based agent (freight forwarder, customs broker) to file the EEI or authorize the USPPI to do the same.

Is a Standard or Routed Export Transaction Best For You?

Here at ATS International, the vast majority of U.S. exports we work on are standard exports. This pattern holds true across industries and companies for a couple of reasons:

Unlike standard transactions where — regardless of the incoterm specified — the USPPI (as the exporter) controls the filing of the EEI, routed exports shift this responsibility to the FPPI.

That said, without controlling the movement of their cargo from the U.S. and the filing of all necessary paperwork, issues can arise for the USPPI. Often, the FPPI (and/or their assigned agent) aren’t as familiar with the cargo as the USPPI, which limits their ability to declare information correctly and manage its transport effectively.

Though routed export transactions limit the USPPI’s visibility over when the EEI is filed and give them less control over their freight departure schedule, they don’t limit the USPPI’s legal commitment to ensure all filings are done accurately and timely.

The U.S. government holds all USPPIs responsible for achieving filing compliance on every shipment, regardless of whether a transaction is routed or standard.

And, even though the FPPI (or their assigned agent) files all pertinent information during routed exports, this information must still be supplied by the USPPI. In turn, this added layer of communication — between the USPPI’s cargo details and the EEI’s final filing — can create issues. This is particularly the case when the FPPI has little understanding of EEI filing procedures or which information must be supplied.

Should a USPPI be found non-compliant — failing to declare all pertinent cargo details prior to export — the USPPI may fall subject to significant fines and, in the worst case, jail time. 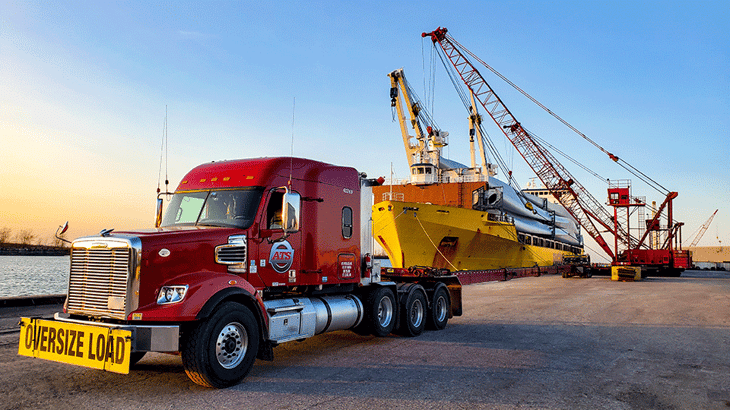 Questions About Your Next International Shipment?

Standard and routed exports, though important to understand, aren’t the only confusing aspects of international transportation. Too often, companies experience issues with their shipments simply because they didn’t understand each of their options.

Now you know that, as a USPPI, participating in routed exports should be avoided. But what else should you start wrapping your head around?

Here at ATS International, we take pride in helping great shippers, like you, meet their transportation goals by providing educational tools multiple times a week.

Finally, if you’d like to learn more about how ATS International can help you with your next international shipment (whether it’s a standard or routed export, or an import), don’t hesitate to reach out to us today. We’re always happy to help companies, like yours, navigate everything this world throws at them. 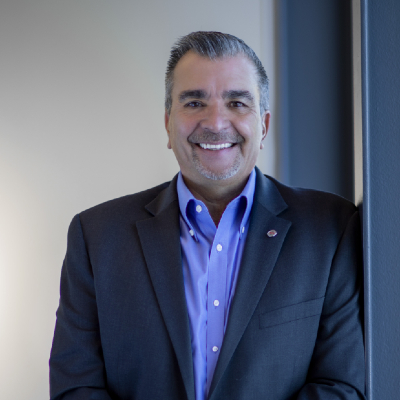 Jay is the director for ATS International Services, Inc., where he oversees commercial and business activities of ATS International’s operations. Jay has been with ATS in his current role for eight years and has partnered with ATS since 1992 in his various roles with both U.S. domestic and ocean transportation carriers. Jay began his transportation career in 1986 as a commercial over-the-road Driver following his service in the U.S. Navy.